Home/Dog Articles/Does Your Dog Do These 5 Strange Behaviors?
Previous Next

Does Your Dog Do These 5 Strange Behaviors? 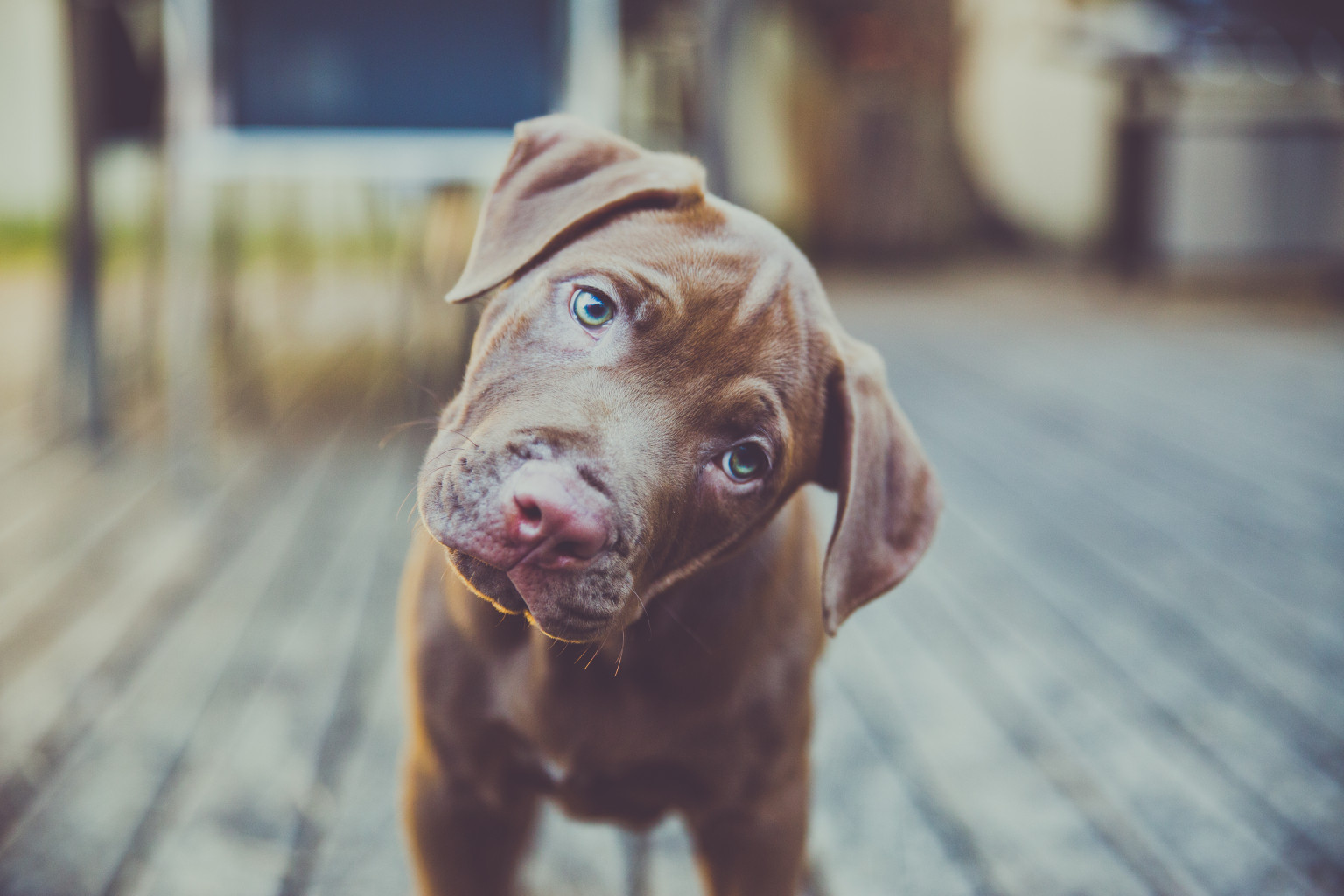 Do you know why your dog tilts her head?

5 Strange Behaviors of Our Furry Companions

Isn’t it cute when your dog tilts her head when you’re trying to tell her something? If this happens all the time, especially when you talk in a tone that makes her suspect that something good is about to happen, that cute head tilt is your dog’s way of communicating to you her genuine interest in what you’re saying and what’s going to happen after.

Canine behaviorists believe that dogs tilt their head as they try to make sense of what’s being communicated to them by their humans. They might be waiting for cue words they already understand such as treat, play, or walk.

But some dogs tilt their head because they know that humans find it cute. And usually, they get a reward for doing so.

2.Circling Before Lying Down

Pretty sure you’ve seen your own dog or even your friend’s dog walking around in a tight circle over and over again with her head down and eyes looking down on her bed or the spot where she sleeps and then finally plopping down to sleep.

This motion of circling around is what dogs’ wild cousins do. It’s to pack down the grass and brush away materials that will make their sleeping spot less comfortable. Domesticated dogs still carry on this behavior.

3. Sniffing Other Dog’s Behind

Do you know how dogs talk to each other? It’s through the chemical compounds in their bodies. The scents from a dog’s behind is teeming with biochemical information which dogs use to converse with one another. So if you have been wondering why dogs always seem to greet each other with bottom sniffing, there’s the answer.

There are some dogs who give the grass or the ground some kicks after pooping. This is a way to cover their poop. Others do so to mark their territory. Your dog releases pheromones through her paws as she’s kicking to mark her territory. You’re most probably aware of your dog’s habit of sniffing the ground, bushes, and almost anywhere where other dogs and animals may have eliminated on. This is her way of monitoring her territory and sniffing information about other dogs who have passed by.

You Might Also Want to Read: What Your Dog’s Poop Is Telling You

Did you notice your dog facing the same direction every time she poops. According to a 2013 study dogs when relieving themselves outdoors tend to follow a north-south magnetic axis if the Earth’s magnetic field is stable during the time they have to do their business. The researchers also found that this north to south alignment happens often when they defecate than when they urinate. In the study, the researchers also noted no difference in magnetic sensitivity among various dog breeds.

About the Author: Martina Connor